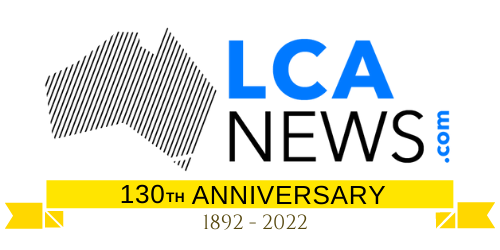 Home » Uncategorized » “I want to give my audience a big musical hug,” in conversation with DJ Madame Rêve 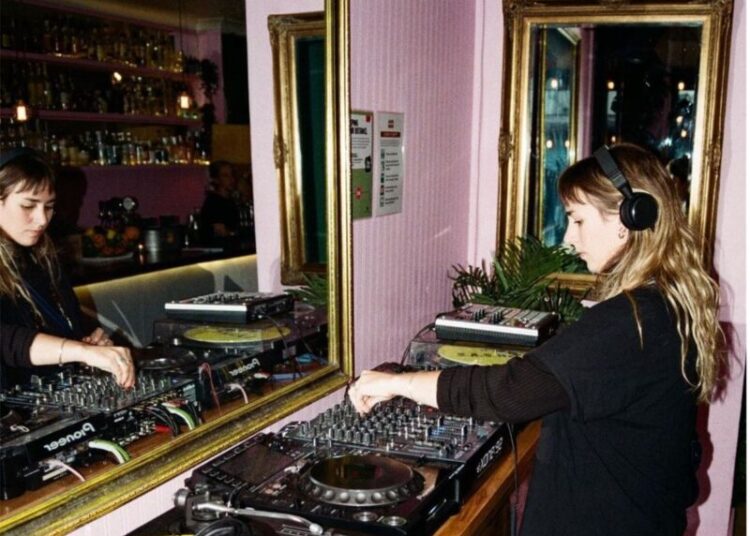 Madame Rêve is a must-see at this year's Bastille Day.

Born in Paris, France, Madame Rêve (Laura) moved to Australia seven years ago. In the leadup to the Bastille Day celebrations on July 14 where she will play her music at The Argyle, Le Courrier Australien sat down with the Bondi-based musician and radio presenter to discuss her musical interests, background, and broader views on promoting French-Australian relations.

LCA: Can you tell me a bit about your background? You were born in Paris, when did you arrive in Australia and what brought you here?

Yep- I was born and raised in Paris and lived there until I was 25 years old. I loved the Parisian lifestyle, but in my early twenties, my friend moved to Australia and invited me to come visit and have a new experience. So, I came to Bondi for two months, and I had the most amazing time there encountering many different cultures and meeting people from all walks of life. It was a very freeing feeling, and I could really imagine myself here. After these two months, I returned to France, where my mother fell very ill, and passed away soon thereafter. After this, I gave myself two choices: I could either stay in Paris and keep the life I knew, or I could try something new.

I knew Australia was amazing, so I came back with a one-way ticket, and I actually met my partner on the first day I arrived! Seven years later, I am now a citizen. Life here is going well. I’d certainly say that the feeling of freedom and meeting my lover were the two main factors as to why I stayed.

LCA: Is there anything you miss about your lifestyle back in Paris?

Something I miss doing is walking through the streets at any time in the day, and saying, “I feel like seeing a movie now!” You don’t have to think too much there to organize cultural experiences, as there’s a theatre on every street. Here, it’s a little less accessible. I’d also say that the musical scene lacks the same kind of spontaneity, where you have to plan quite a bit more. All that said, Sydney has many amazing things to offer as well! Something I love about this city is that it gives so many opportunities to up-and-coming artists to be discovered. As Covid restrictions ease, there are more gigs and things happening which is great.

LCA: Could you introduce us to Madame Rêve? Where does the name come from?

It’s in part inspired by the song with the same title, by Alan Bashung, who was very popular in the nineties, and a it happened, I used to tag the word “Madame” in the streets of Paris- (rather poorly, I must mention!)

I also had to think about what I wanted to offer to my listeners, and it was the experience of a “dream,” which of course translates to rêve in French. I was so excited, because with this name, I could incorporate the work of one of my favourite artists into my music, but also the stuff I personally like, so it just worked!

LCA: How would you describe your musical style in three words?

I would say my main aim when playing music is to make people feel something. I try and stay away from commercial stuff- whilst there are some amazing commercial songs out there, I often feel that it lacks the sense of intimacy I aim to create in my own music. I play lots of different things, but I have a real soft spot for African tribal music, Latin music, jazz house, and of course funk and disco, for the nostalgia. To give you an idea: If I heard a track with some 80’s disco vibes, a tribal backdrop, and some saxophone, it would be everything I wanted!

LCA: What inspired your musical journey? When did you start playing?

I think it mainly comes from my childhood. My mother played jazz and reggae every day when I was growing up, and my dad was more into 70’s and 80’s music, as well as rock and roll. I was just… fed with music from both sides, and have been playing music since I can remember. I always wanted to share my love for music, so from a very young age, I would invite my friends over to have parties so that I could play my favourite artists to them. I love how music creates the opportunity for a real communion between people. There’s also the fact that I was an only child, so I guess playing music gave me some company.

LCA: Let’s talk about Le 14 juillet. How are you feeling about playing at the Argyle on Bastille Day?

I’m super excited! Honestly, I am very honoured to be playing there It’s obviously important for Francophiles to know more about French culture and music, but as a French person living here, I can never really party with all of the hits and classics when I was young, because not many people know this music. I think that’s the main thing I want to do at this event: to share French music and to let others sing along and discover new artists. It’s going to be very fun!

LCA: What can we expect from your set?

I’m definitely not going to play what I normally play, as the focus will be on playing French music. It will be a long set though: 2 hours at the beginning, and 4-5 hours at the end of the event, so I’m excited to be able to play a mix of classic hits, old-school funny stuff, and my own music. I’m really excited to see Moussa (another musician) as well, I must say. I watched him two weeks ago at Vivid Sydney, and I can’t wait to hear him again.

LCA: Why do you think it’s important to promote the French-Australian relationship through events like these?

It’s always amazing to be able to learn from other cultures. I think Australian and French people already have a strong relationship, and if we can make that bond fun as well- beyond diplomacy- it’s even better. I’m looking forward to sharing a bit of us in an Australian environment. It’s also important to see how French people party! And there’s no better place to do this than the Argyle.

France, Australia to hasten comeback from submarines row in Paris

LCA: Where can we find out more about you? Have you got your music or any playlists that you want to share online?

You can find my website with links to the services I offer here: https://madamerevemusic.com/_

And, if you’re interested in my mixes: Check out my SoundCloud! https://soundcloud.com/madamereve 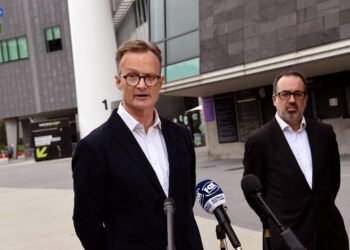 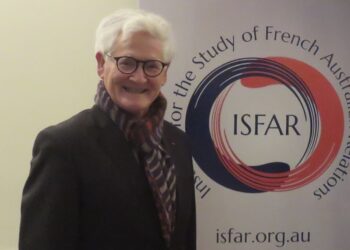 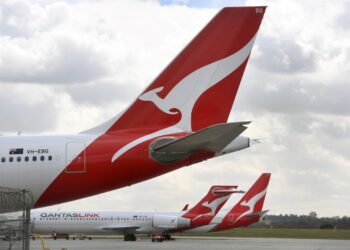 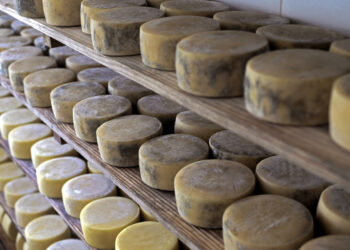 Where to eat? France’s best cheese selection in Sydney 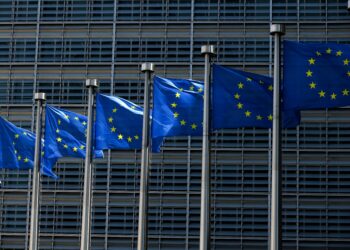 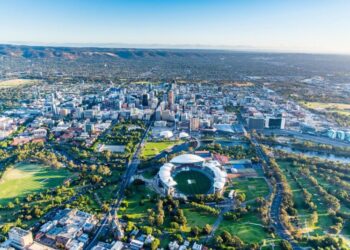 Where to eat? France's best cheese selection in Sydney

Labor set to secure 76th seat for a majority government in the House of Representatives, Peter Dutton elected as next opposition leader

France, Australia to hasten comeback from submarines row in Paris